Bienvenidos to the 7th edition of ASFF, now also in the OBA! The Festival will present the most powerful, thought-provoking, original and enjoyable Spanish language films released over the past year. A programme primarily made up of Dutch premieres, which also highlights the talent of female directors from Spain.

'Ama’ tells the story of so many women who are facing the trials and tribulations of motherhood alone. After several warnings, Ade kicks her friend Pepa out of the house and she ends up living on the streets with Leila, her six-year-old daughter. With no one to ask for help, Pepa and Leila will have to struggle on their own to find a place to live. Each hurdle they have to overcome will take them on a journey, that will also lead to mother and daughter becoming closer, when previously their relationship was distant and practically nonexistent. A new bond is formed between the two, where there is room for error and where unrealistic expectations are finally dissolved.

The screening will be followed by a Q&A with director Júlia de Paz.

Spanish drinks will be served in the Theatre Foyer after the premiere to celebrate Spanish cinema.

In collaboration with Instituto Cervantes.

Please note: on entrance you will be asked for your corona QR code, so please come in time and have your QR code ready at hand. 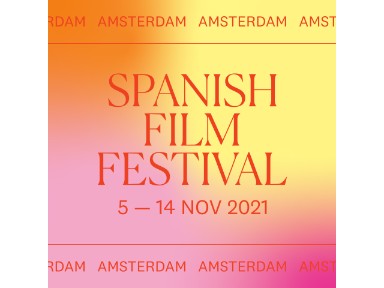